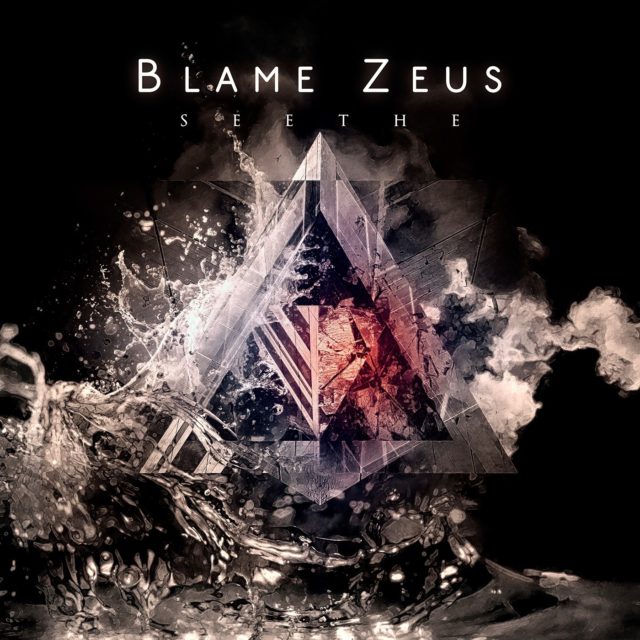 Blame Zeus is a band, from Oporto, Portugal, which began in December 2010. With influences that range from blues to metal, progressive and alternative rock, like Alice in Chains, Tool, A Perfect Circle, Clutch and Ghost, their music does not belong to only one style.

On November 8th the band has released the new album “Seethe” through Rockshots Records (IT). Save the date for the Release Party: November 16 @ RCA in Lisbon

Meantime, the band has presented the new track “Bloodstained Hands“: 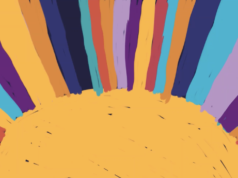 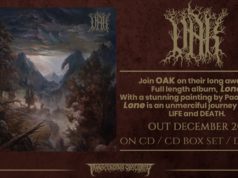 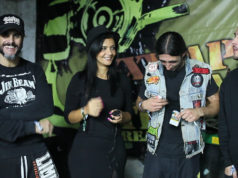 Diabolical Mental State: it’s all about our DEMONS… – VIDEO INTERVIEW