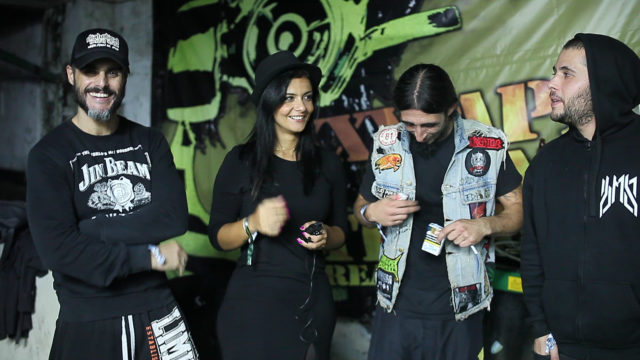 Diabolical… but not enough!
At least these guys are good guys and they have a dream: touring all around Europe and beyond.
We caught Diabolical Mental State in the RCA’s backstage, on the night when Isaac and his bandmates played at Toxikull’s release party, sharing the stage also with Reverent Tales.

In this short interview, the very first one for the new section on our webzine (“Metal In Portugal”) the band discussed the upcoming release and the projects for the future. Actually, the new album is already out, but it needs a proper “party”.
One goal is for sure: giving the best they can on stage because performing is a way to pull out the inside demons and fight them! 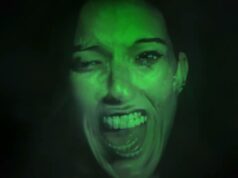 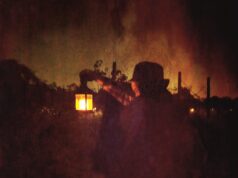 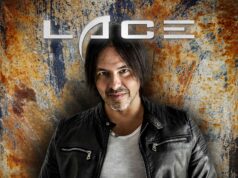