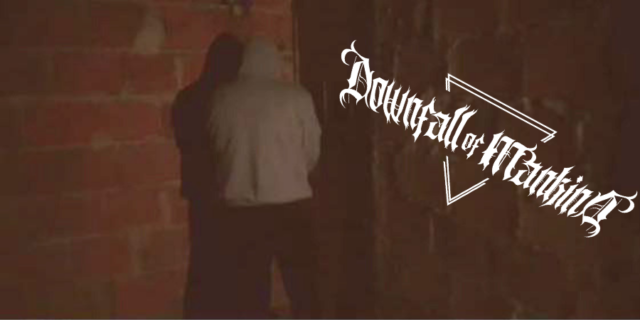 Downfall Of Mankind, deathcore band from Portugal, reveals the identity of the new lead singer: Fabio Infante will be THE voice. 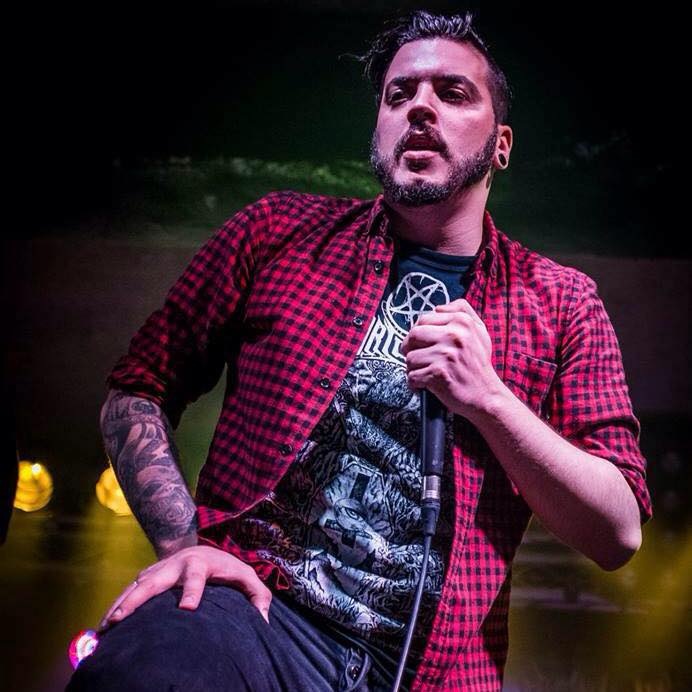 In the past days the band dropped little teasers trying to engage their fans by doing a guessing game and despite the singer’s face was never shown, some people knew how to recognize him.
That’s a good sign for a very ambitious band whose one of the biggest goals is to reach its own identity and, probably, it’s not a case, that the very first music video of the band will be recorded in a slaughterhouse… 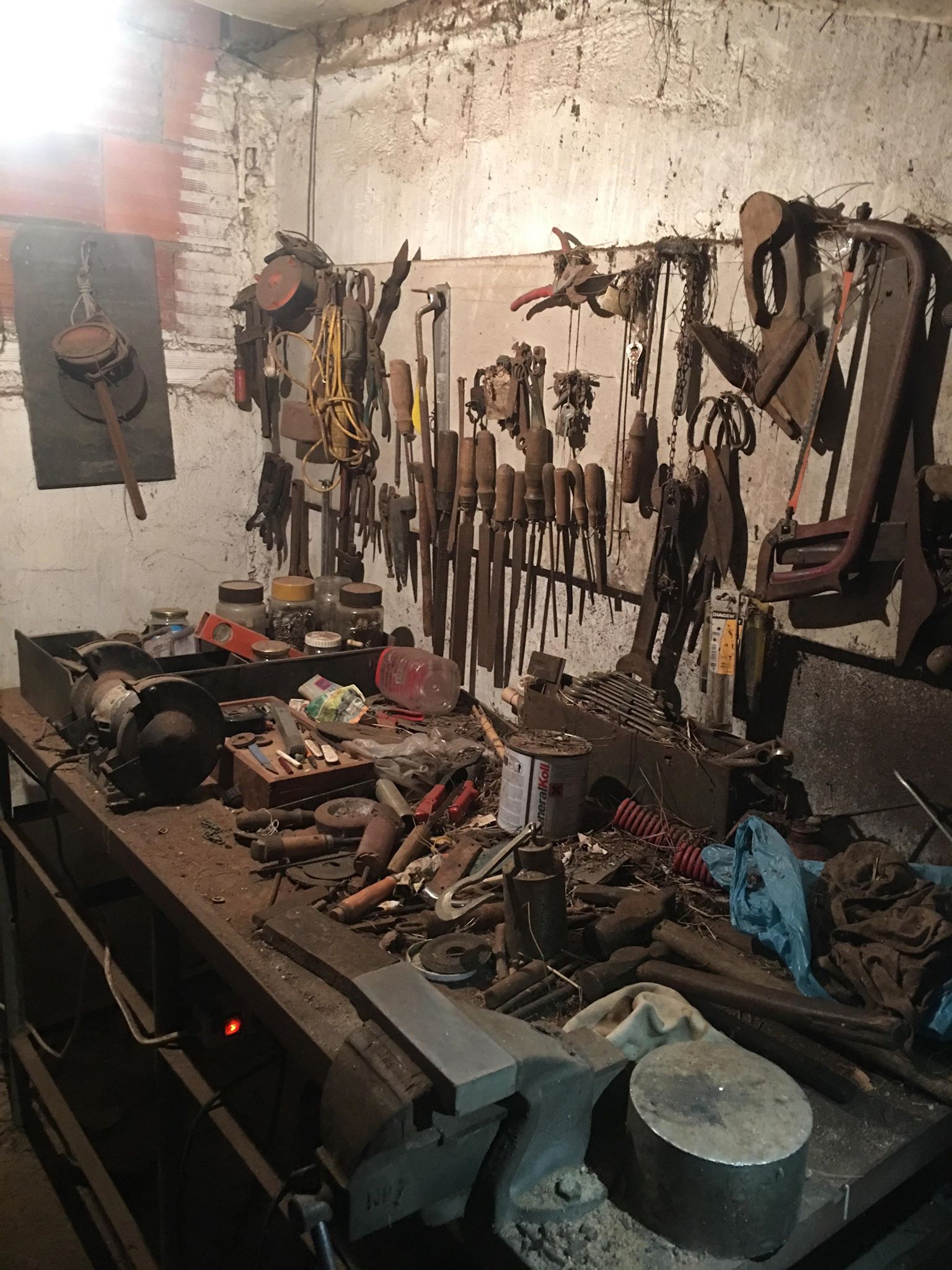 “Hi everyone, it is with great pleasure that I announce myself as the lead singer of DOWNFALL OF MANKIND.
I want to tell you that as soon as I joined the band, it was as if the last missing piece was completed in the puzzle, so we recorded our first single that will come out soon.
It has been a huge adventure working on this project with everyone and I look forward to showing you guys everything we have done so far.
Stay tuned to our page because the news will be coming”.

The new single, “They Shall Pay” will be released later this year and in 2020 we hopefully could listen to the first full-length of the guys.

Downfall Of Mankind are: 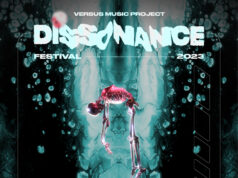 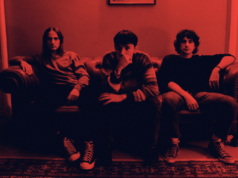 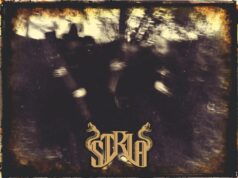