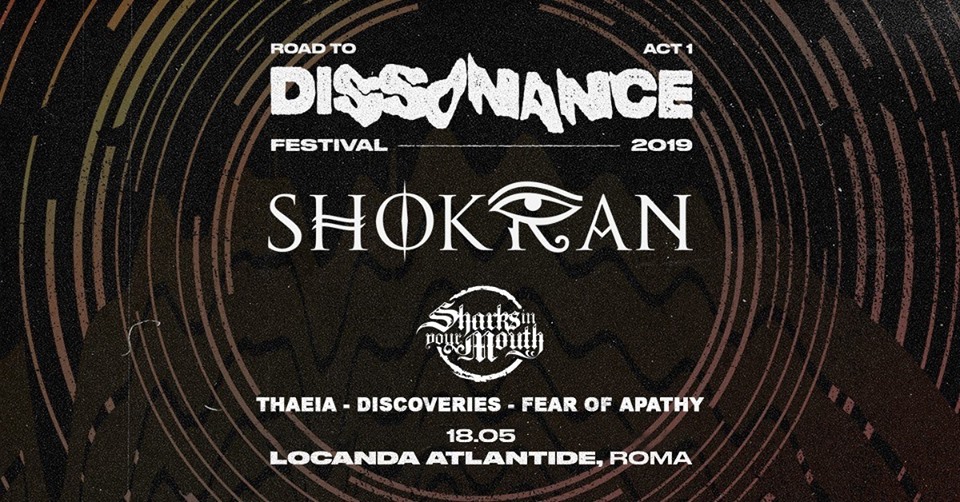 – Sharks In Your Mouth
* THIS IS GONNA HURT (Official video):
https://www.youtube.com/watch?v=-Gq_yt8zTsc

– Fear Of Apathy
Fear Of Apathy from Rome started their journey in 2013 and published their debut- EP “Graves EP” in November 2016. They have played some headline shows until they started to play support shows for bands like POA – Plugs of Apocalypse, The Avalanche Diaries and What We Lost. Their brand new album “Perfect Freedom” is out now everywhere.

Discoveries were born in 2016 in Rome, they released their first single EYES in May 2017 which allowed them to play some local concerts, festivals and a show with Bury Tomorrow.
In January 2017 they released their second single What I Left Behind that was a big success for them so they created a solid fanbase in Europe and overseas.
After the release of their first EP “Motives” they joined forces with Alberto from HERØ Booking Agency so they had the opportunity to play 15 shows all over Italy from December 2017 to June 2018.
Meanwhile they were on tour they release 2 more singles (Aura – Low Tide)

THEIA is a Djent Progressive Metal Band born in Rome, Italy in 2015.
it’s hard to define our sound according to genre’s stereotypes: Theia’s heart is progressive, but carried out as today’s djent.
Theia’s latest album – Yūgen – is unique: its prevalent feature is the original and powerful virtuosity of all elements. it’s a masterfully complex work. A trip through instrumental mastery and a power shout of protest against this world.

Yūgen sound is particularly unique thanks also to Overload guitars, crafted and exported worldwide by Matteo, Theia’s bass player.
The band’s gutsy approach is characterized by the guitars of Pietro and Nik. The whole album is colorfully technical, with Paolo’s tenacious drumming focused on atmospheres with his powerful modern rhythmic approach. JP’s high-pitched screams are his trademark, while the choruses are easier to sing along. 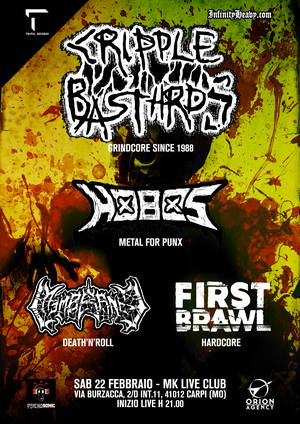 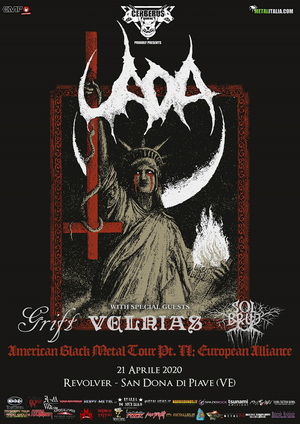 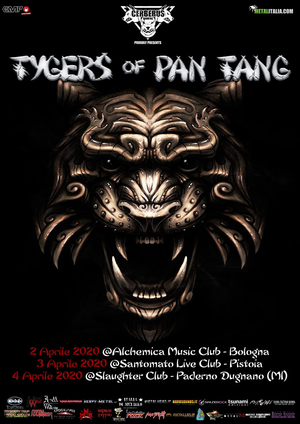 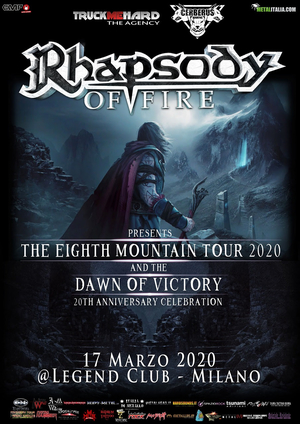