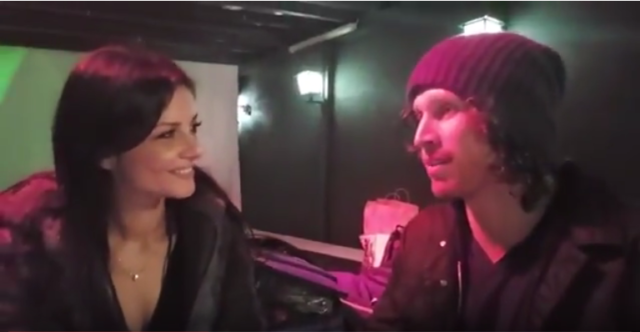 Metal In Italy had the pleasure to meet Nothing More last weekend in Milan for the italian date of “The Stories We Tell Ouserlves” European Tour.
We discussed with the lead singer, Jonny Hawkins, about the new album, the story of the band and how the experiences sang in a song can be of everybody.
Of course, Jonny told us where the band was when they got the news of the nominations at Grammys. The guitarist, Mark Vollelunga, has been the first to know… while the rest of the band was sleeping!

With a focus on the future, the 2018 Grammy Committee celebrates new and emerging talent in independent rock music today, revealing Nothing More and Better Noise Records as the most nominated band and independent label in rock music.

Leading Foo Fighters, Metallica, and Mastodon for the most nominations in the rock categories, Nothing More and Better Noise Records cement their position as next-generation genre visionaries with THREE first-ever Grammy nominations for “Go To War” and “The Stories We Tell Ourselves”.

“We are thankful to the Grammy Committee and the recording arts community at large for championing the future of rock music” says CEO of Eleven Seven Label Group Allen Kovac, “When we launched the label and signed Nothing More to Better Noise Records in 2014, our mission was to break the next generation of rock acts, and that’s exactly what it we are doing”. 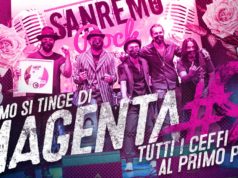 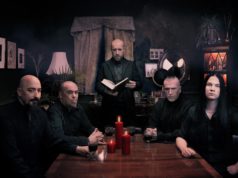 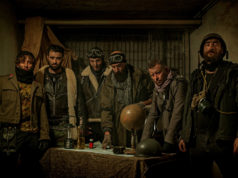 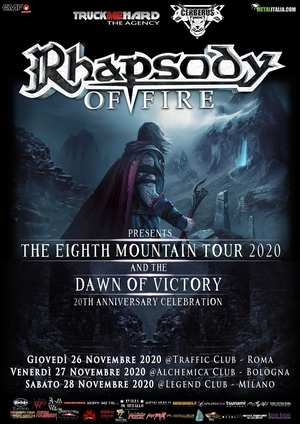